Keishi Harumoto (東本 桂士 Atsushi Higashimoto) is a 3rd-year communication year student and, technically, a member of the Singing Club. He is a ghost member who is in the singing club at the request of Mitsuki Akika, but no one has ever seen him. He is an IT expert and enjoys human observation by hijacking security cameras.

Keishi has short white hair that has bangs hanging over his face and brown eyes.

Keishi wears a tan-colored sweater that is rolled down on one side of his shoulder with a black undershirt, and dark blue pants.

The ghost member of the singing club. Due to his hikkikomori tendencies, he is hardly seen at school and will usually only talk to Mitsuki Akika, making him quite an introvert.

He is very asocial but will do his best in assisting his friends if needed, as long as it doesn't require him to go out or exercise.

Speaking by telephone, Keishi is still observing various scenes via cameras. One such camera is monitoring Saku Otonomiya, seemingly through a cat. 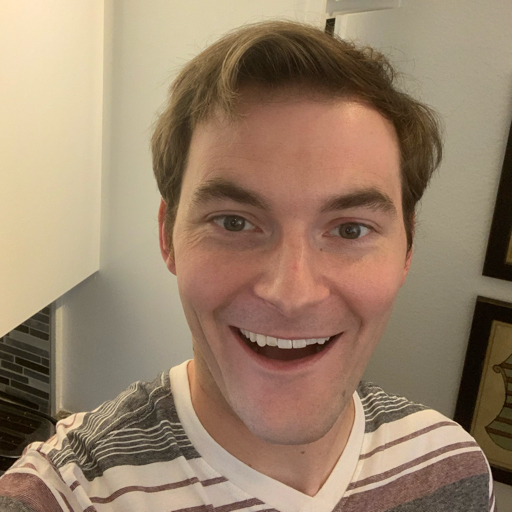